24-26 May, 2017
Wasco County was an exciting blitz with super habitat diversity. We found 150 species, including Pinyon Jay, a very cooperative Calliope Hummingbird, many gorgeous Lewis’s Woodpeckers, and a nice diversity of late spring waterfowl. We were pleased to gain permission to have a team that counted on Warm Springs Reservation; thanks to Barb Bresson, Char Corkran, and Cathy Flick for taking on that effort. We were pleased to have Paul Adamus join us for his first blitz. If you don’t know already, Paul is now organizing the states Breeding Bird Survey efforts and could use some help covering routes. Thanks for helping, Paul! We were also joined by Bill Proebsting, wandering the high elevations, skirting between snow-covered roads, Dan Roby and Stan Senner patrolling the National Forests, and our usual crew of sleepless bird counters, Tyler Hallman, Jenna Curtis and me. Before departing for a postdoc in Montana, Lindsey Thurman thought she would give a birding blitz a try before drifting back to her first love, amphibians. I paid the flat tire tax on this trip. Thanks everybody for a fabulous Wasco blitz! 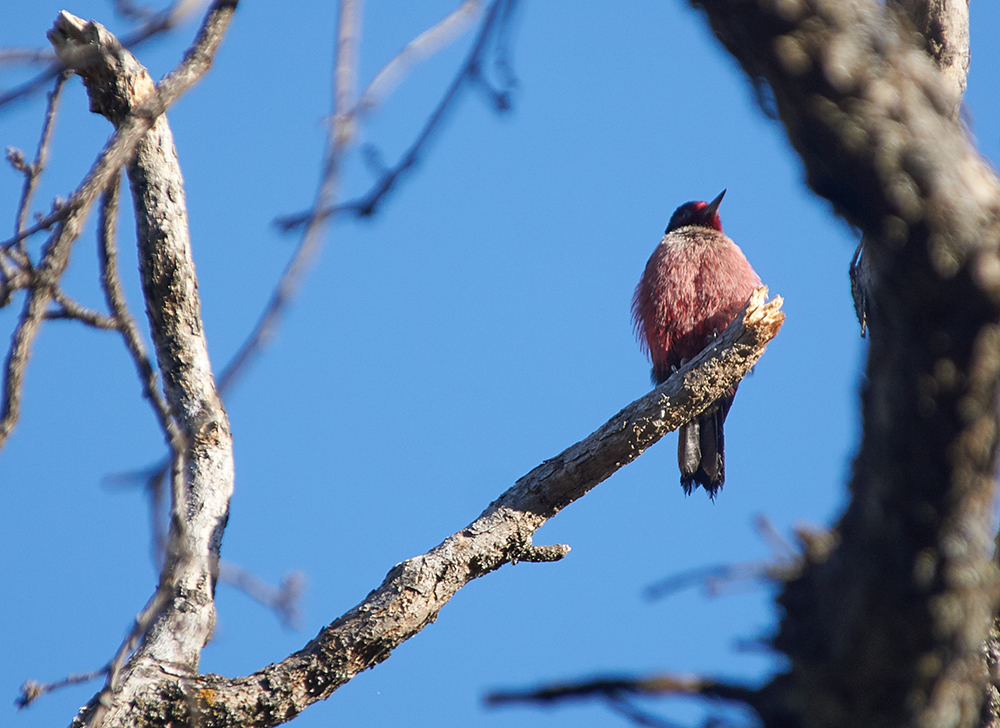 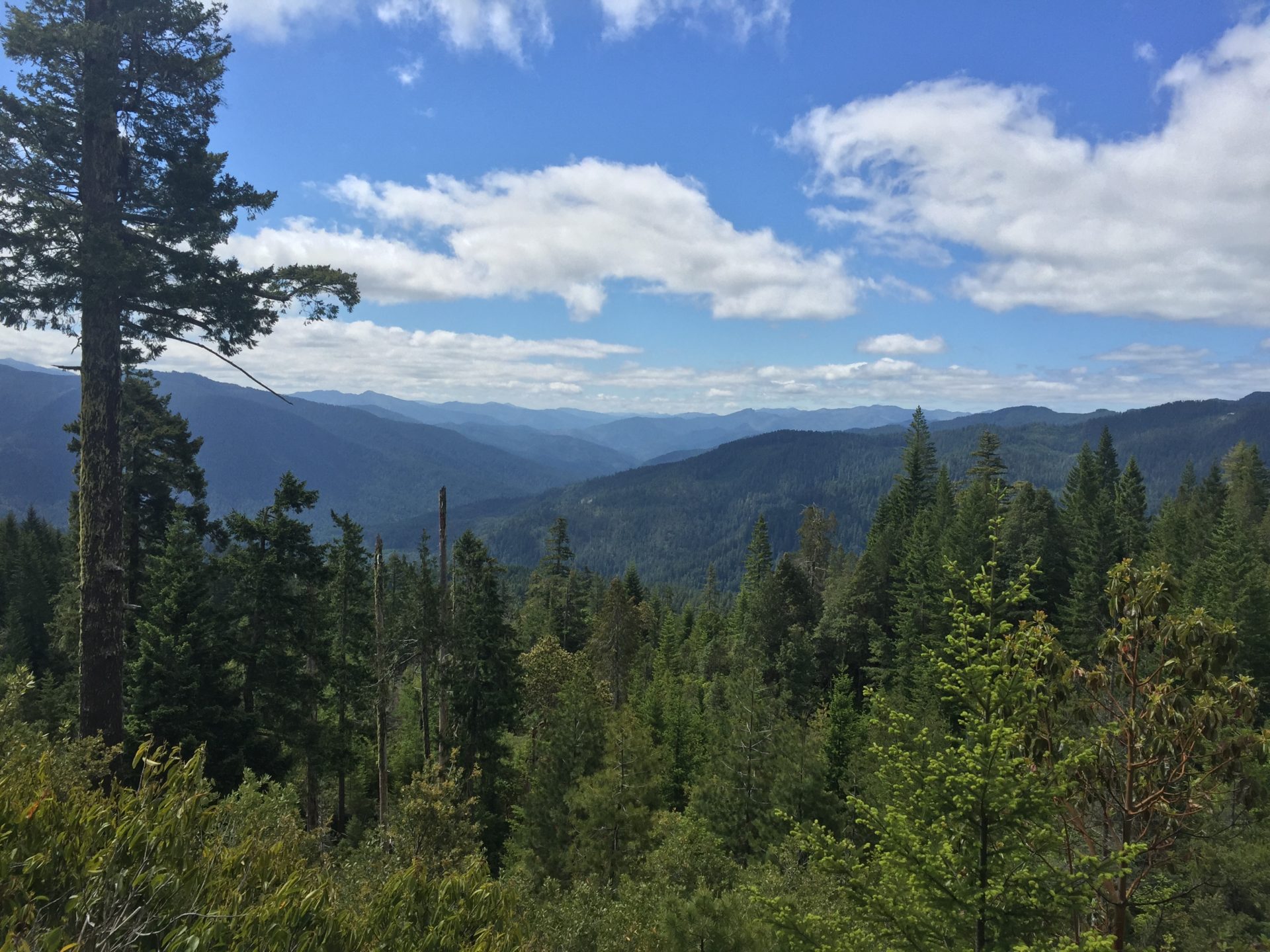 1-4 June, 2017
We combined Coos and Curry into a very long weekend of narrow, winding roads. Our approximate species totals there were 140 in Coos and 125 in Curry. We had great help from Tim Rodenkirk, Alan Contreras, Joni Dawson, Will Wright and Kim Nelson. Plus Tyler, Jenna and I learned a lot about the amazing scenery in those two counties. It was Tyler’s turn to pay the flat tire tax. No redpolls for us, but we did squeeze out an Allen’s Hummingbird or two. Many, many Rufous/Allen’s Hummingbirds hit our lists, as well as some Rufous who obliged by displaying prominently. Other interesting birds were somewhat expected, but always fun so far west, such as Green-tailed Towhee and Fox Sparrow near Bear Camp, Curry County, and a smattering of Nashville Warblers and Dusky Flycatchers. 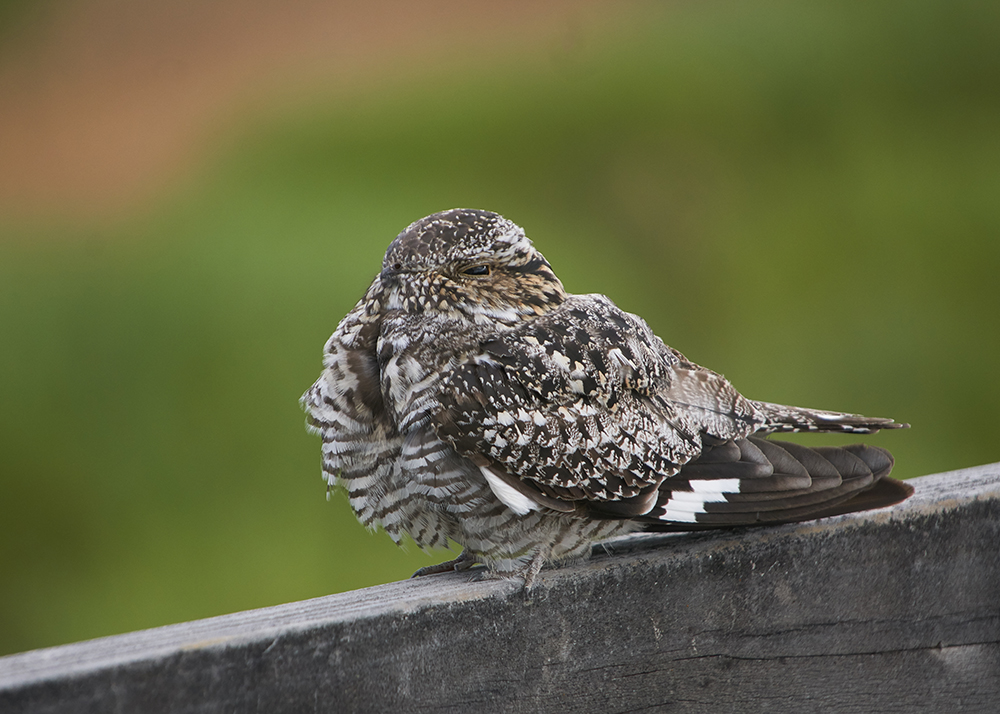 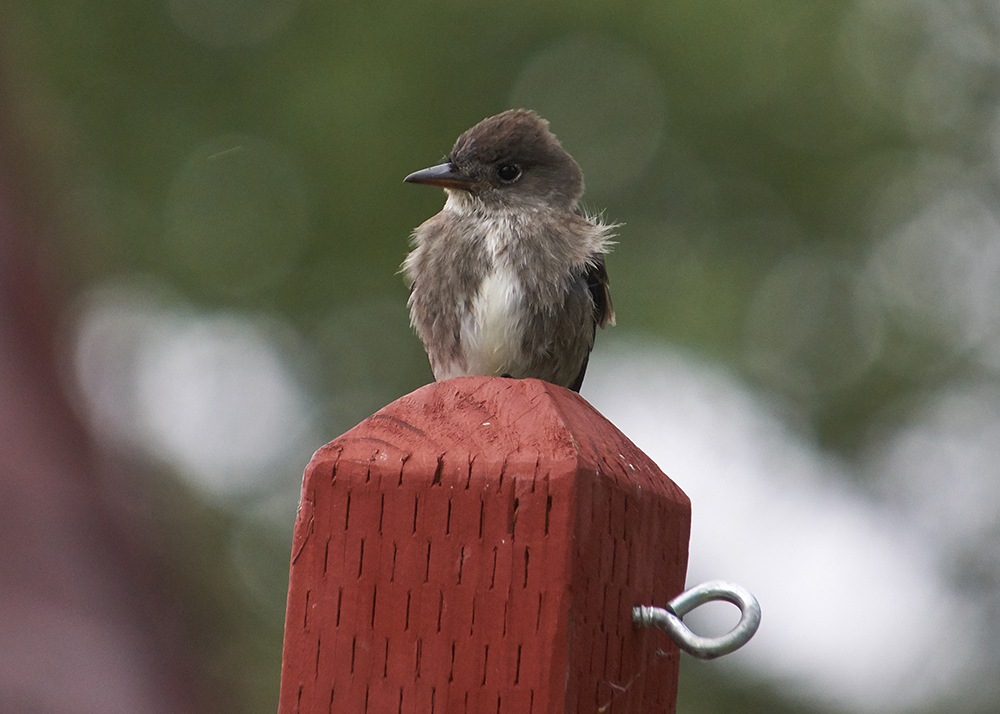 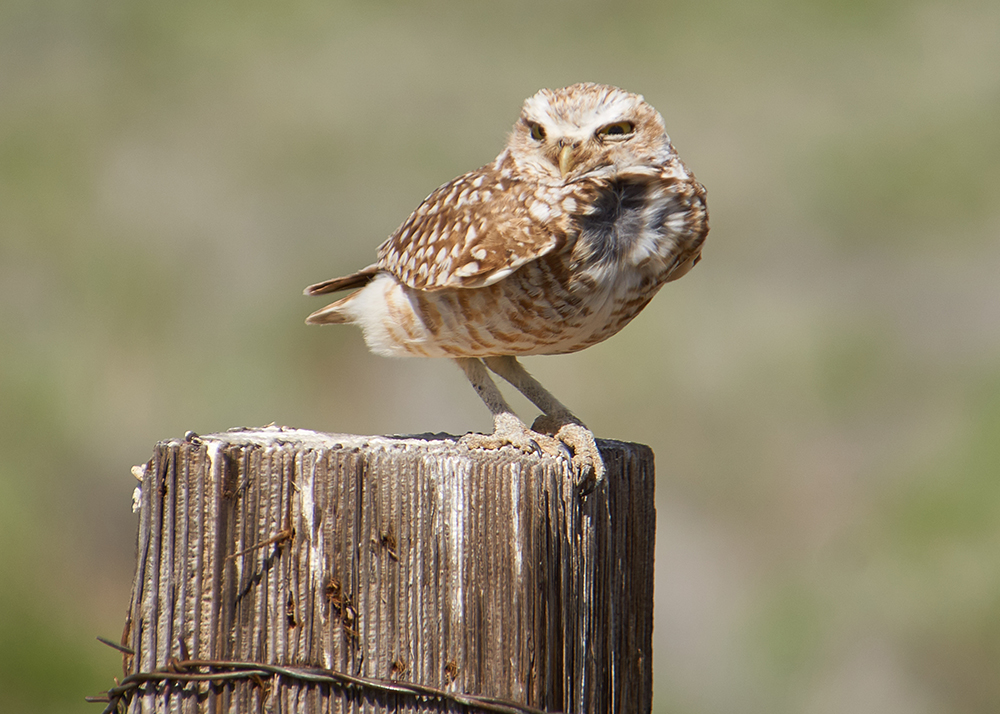 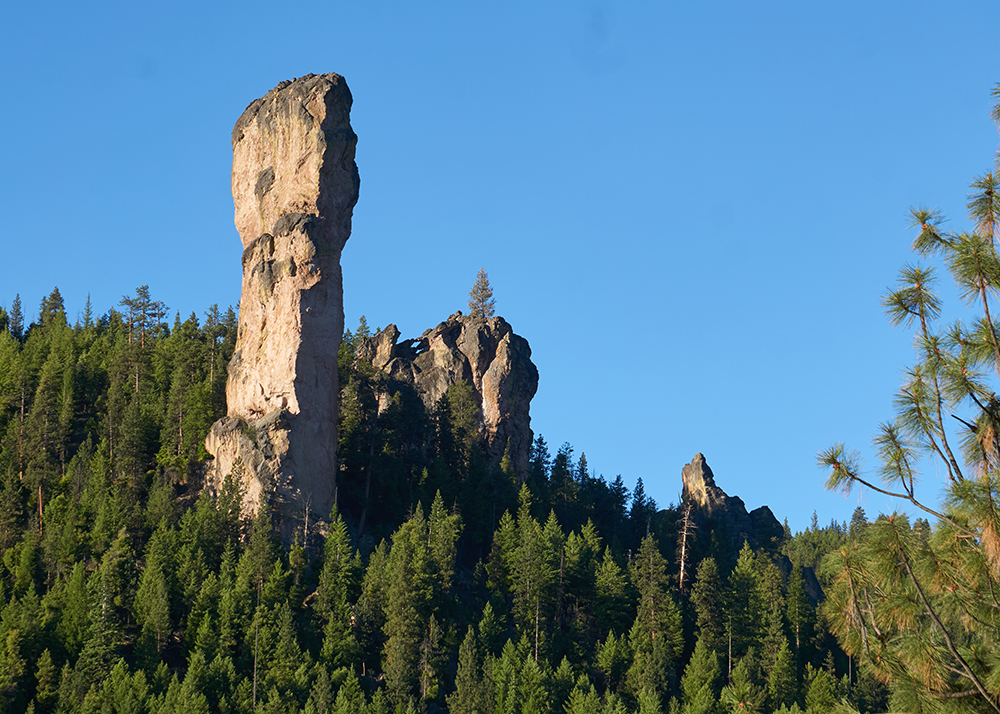 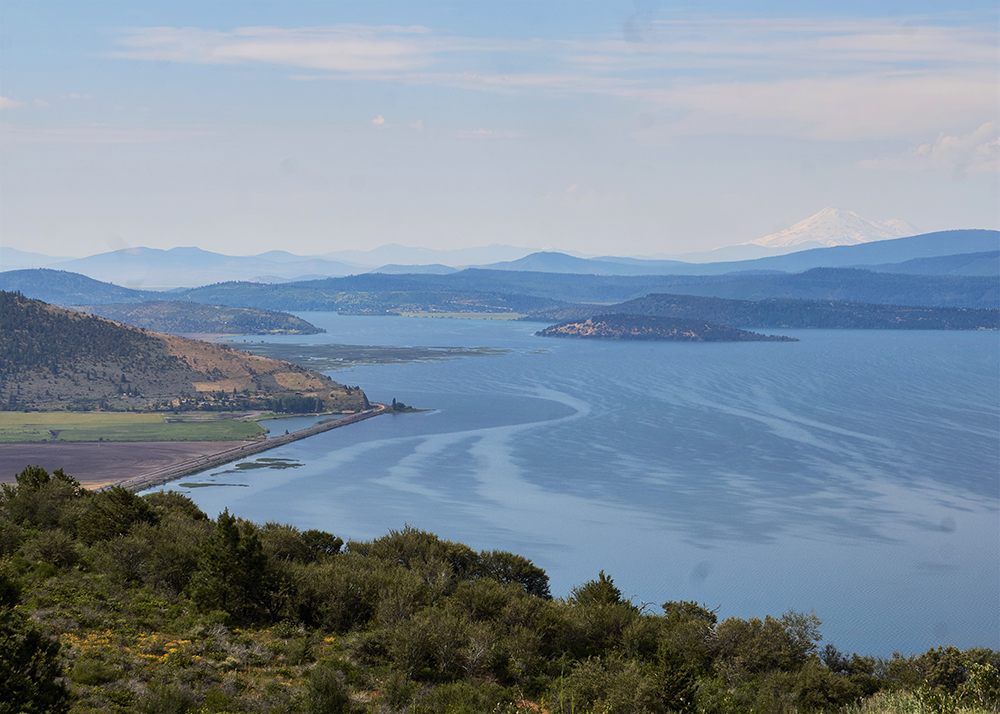 THANK YOU to all our volunteers who joined us for the 2017 Birding Blitzes. We’ll see you in 2018 for another fun season of blitzes!